Madison parents divorced when she was a toddler. Her father was awarded custody, and her mother was no longer involved in her life. Her father, an alcoholic, couldn’t keep a job or a home. They lived in shelters, with friends, or spent nights at different hotels when he had the money. Madison was placed in state custody when she was 13, and stayed in foster care for three years.

As Madison celebrated birthdays while she was in foster care, she knew a permanent family through adoption was unlikely for her. After all, the average age of children in foster care adopted in Arkansas is close to six years old, with only about 10% of youth in foster care ages 15 and older being adopted.

Madison came to Vera Lloyd when she was 15. She only spent six weeks on our campus. Her story was destined to end differently. Martha and David Kralicek of Russellville found Madison’s photo on Project Zero’s Heart Gallery. They traveled to Monticello to visit Madison and welcomed her to their home that July. Her adoption was final by January.

“We all learned a lot,” Martha said. “We had not had a child living at home ever during our 11-year marriage. It was an adjustment, but we came together as a family.” Madison is earning her allowance, keeping her room clean, helping with laundry and learning to cook. She finished her last semester with a 3.08 GPA—the best grades she has ever earned. She is active in band, choir and church.

Madison is thrilled to have a new family and a permanent home. With one dream fulfilled, she told her new parents of her other dreams. Top on the list? A trip to New York City. For her 16th birthday, Martha and David gave her a snow globe with the Statue of Liberty. She was absolutely giddy over her next present: round-trip tickets to the Big Apple.

The family visited New York the week before Christmas, seeing the Statue of Liberty, the Empire State Building, Grand Central Station, Tiffany’s, Central Park and the National September 11 Memorial and Museum. They stayed near Times Square and, best of all, they saw a production of Wicked on Broadway. It was another dream come true for Madison. 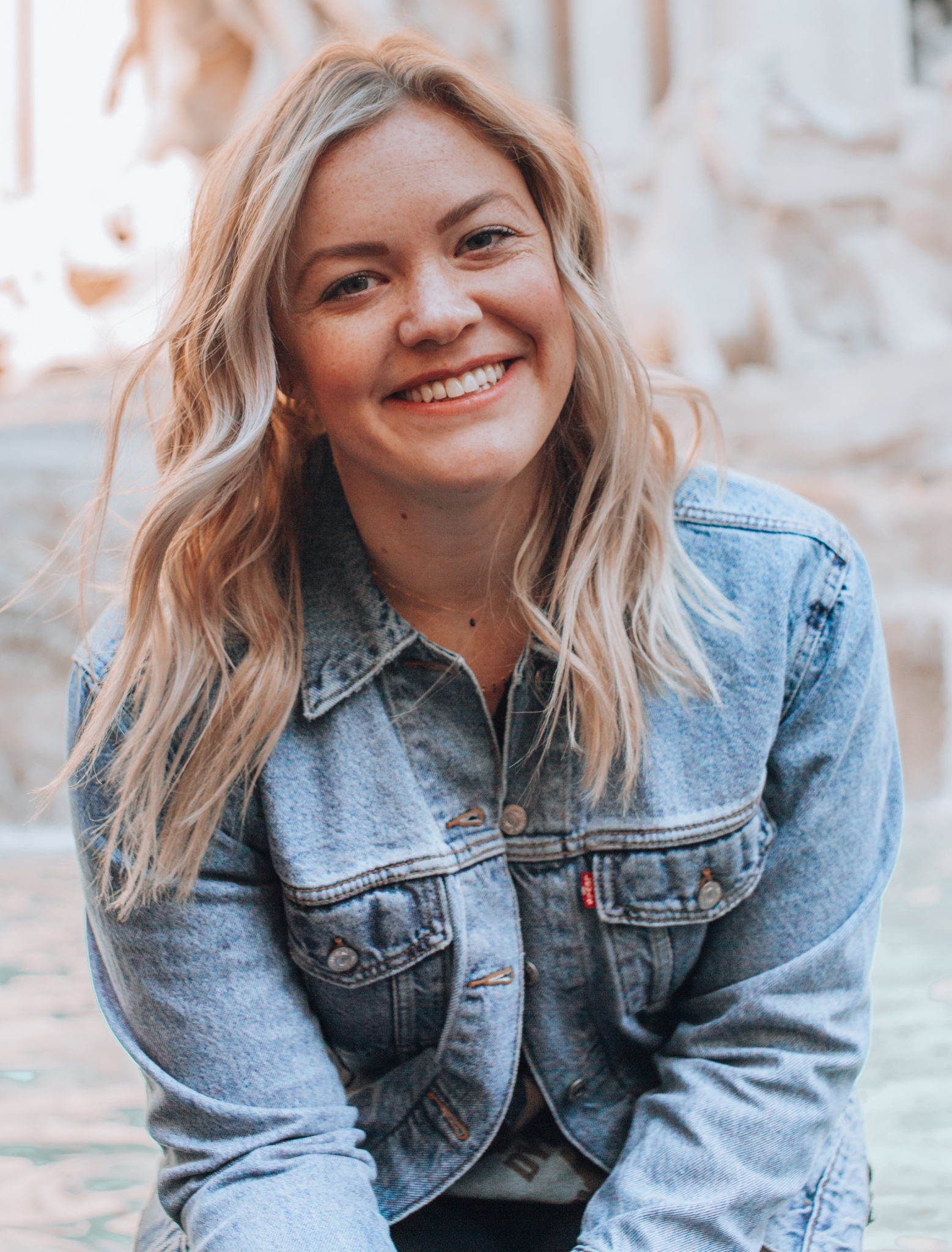 Your support is essential to changing the lives of youth.

Because of you, our team improves the lives of more than 130 children and youth from all over the state every year.